Bruce entertained the crowd with his adventurous flying stories.  He has made multiple trips in his PA-12 north of the arctic circle where he went fishing, interacted with the local people, and helped fly sick people to Doctor’s for medical treatment.

Bruce also flew his PA-12 all the way to Cancun Mexico and back.  It got a little tense at a very remote airport when local police detained them at gunpoint.  Neither party was able to communicate in a common language.  It took some time to resolve the standoff until the higher chain of command understood that their intentions were not threatening.  They were released and were able to continue their journey.

Bruce is a pilot first, and a seaplane base owner second.  His love of flying and adventure is the common language that he shares with all of the clients that are served through the Surfside seaplane base.  Bruce has served the Minnesota aviation community for decades, and he continues to do so.  Bruce was inducted into the Minnesota Aviation Hall of Fame in 2005. 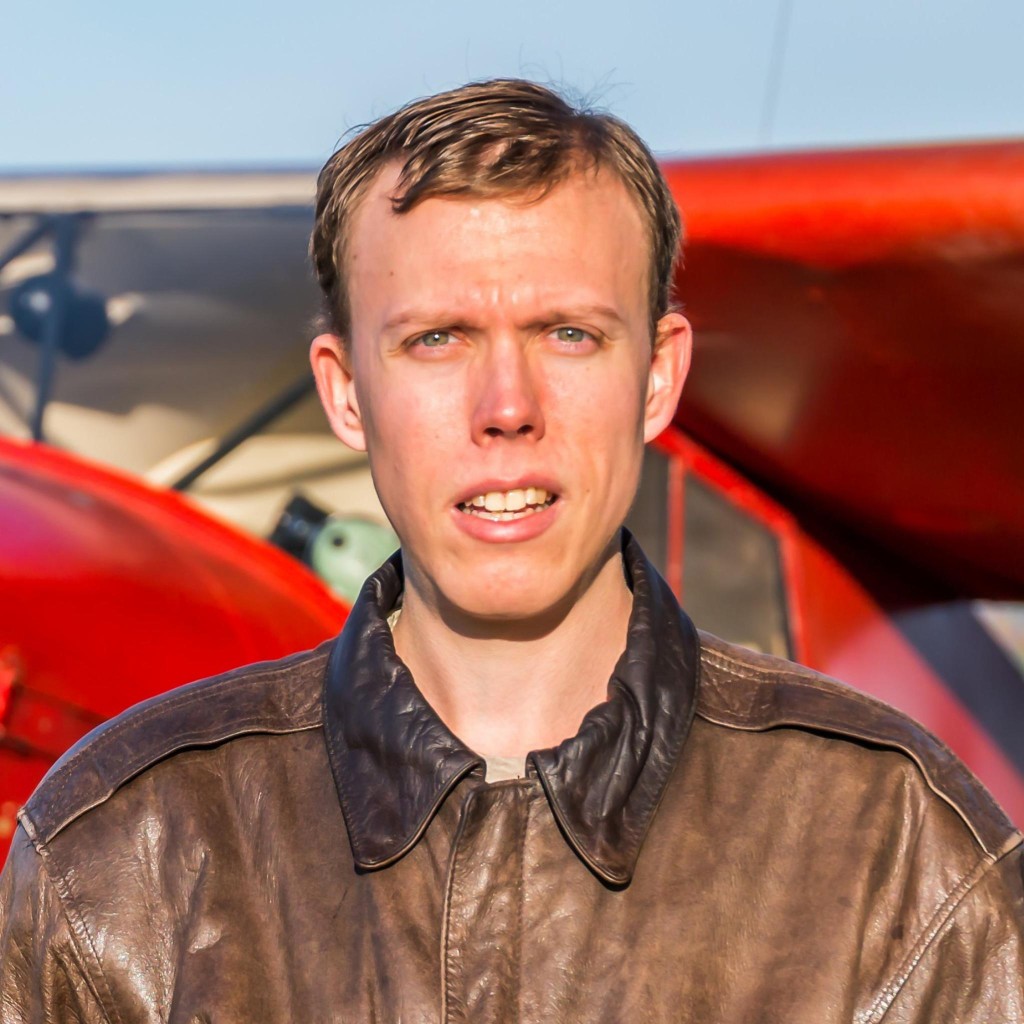 PRESS RELEASE The Board of Directors of the Minnesota Aviation Hall of Fame (MAHOF) is proud to announce the names of six persons with highly impressive aviation careers that will be inducted into the Hall of Fame during our annual Banquet in the Spring of 2023. Being honored will be WALTER FRICKE - Combat helicopter… 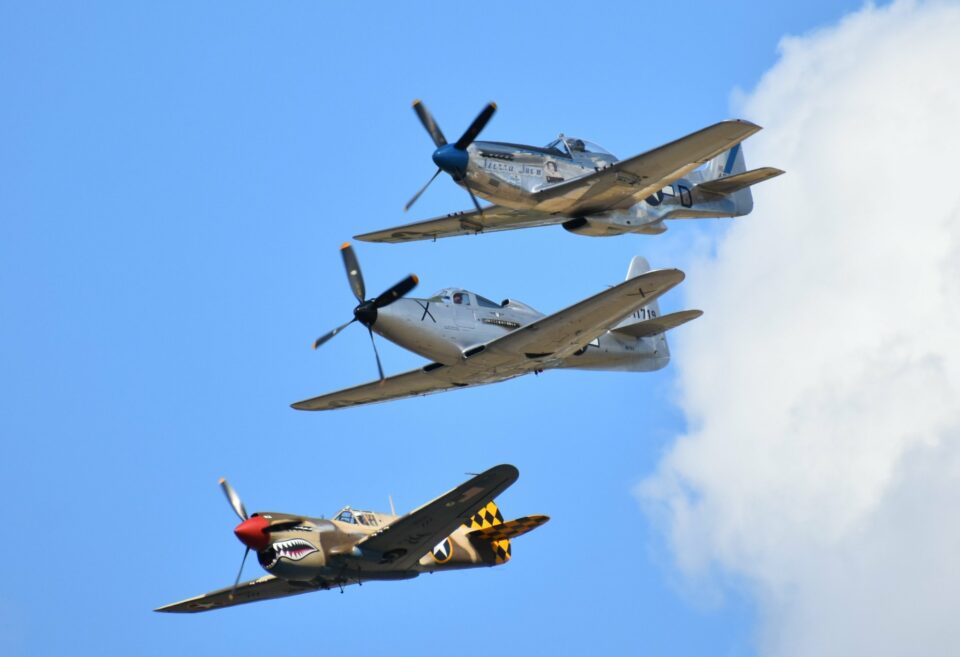