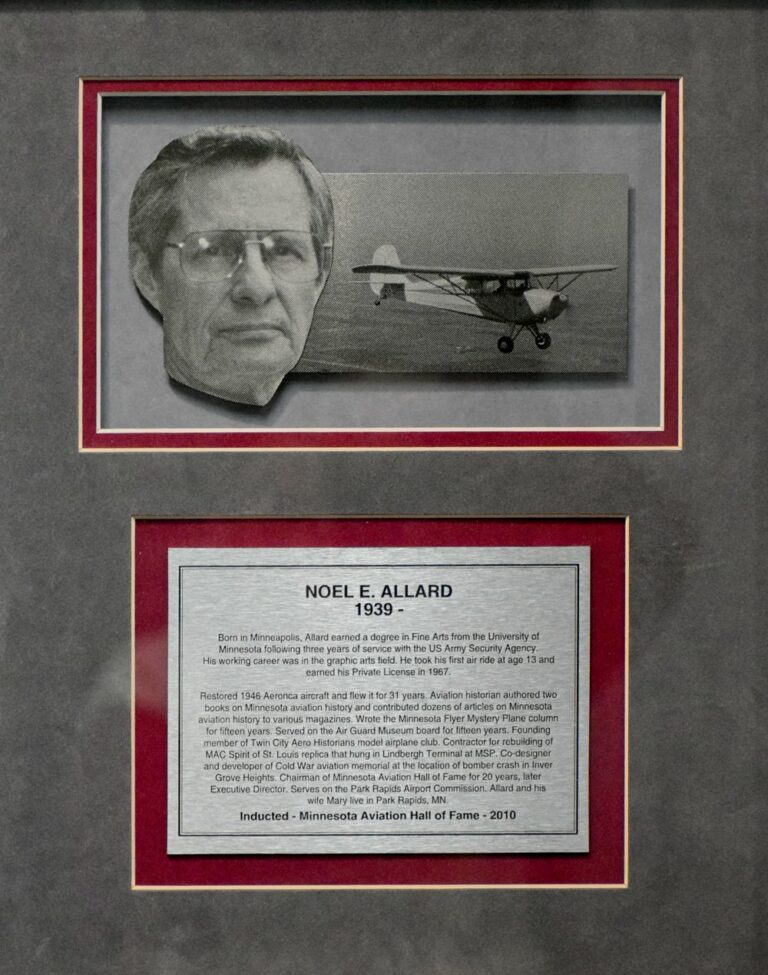 Born in Minneapolis, MN.  Graduate of Mpls. Washburn High School. Earned a Degree in Fine Arts at the U. of M. Veteran of  the US Army Security Agency. Career in Graphic Arts, retiring after 22 years in Marketing Dept. of Wells Fargo Bank.